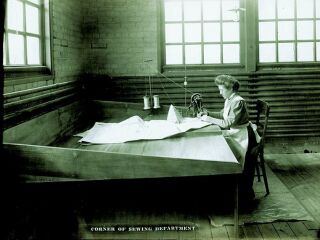 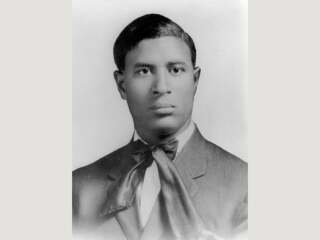 ROLLING STONE • Why Phosphorescent Covered Songs by Bob Dylan, Fleetwood Mac for Every Full Moon of 2022 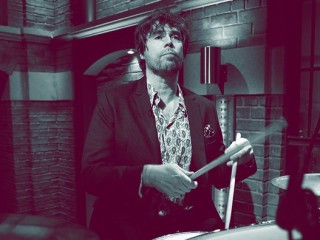 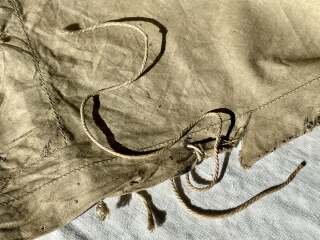 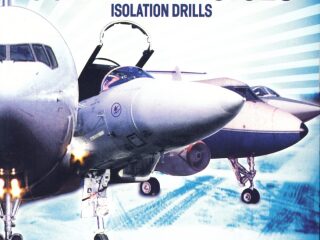 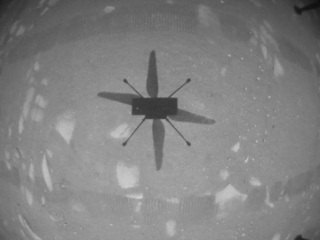 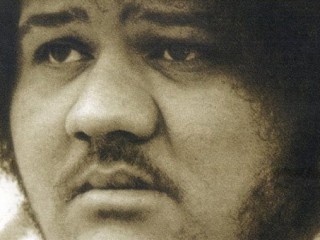 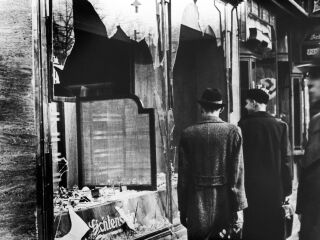 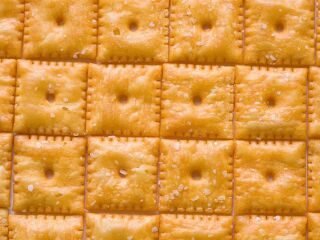 SMITHSONIAN MAGAZINE • A Brief History of the Cheez-It 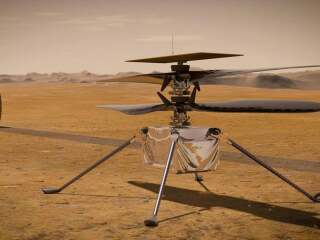 SCIENTIFIC AMERICAN • Ingenuity’s ‘Wright Stuff’: A Piece of the Wright Flyer Will Soar on Mars 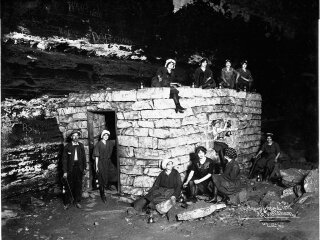 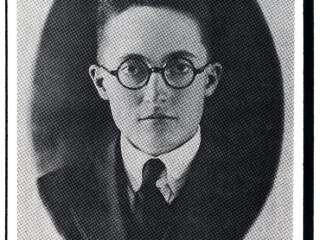 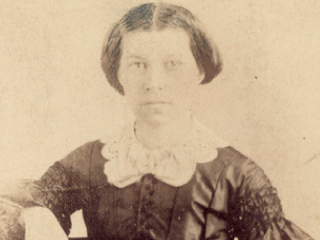 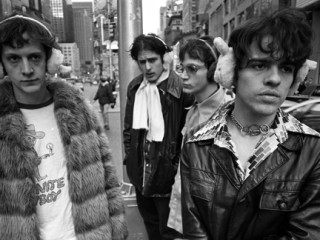 PITCHFORK • Why Brainiac Mattered, According to the Breeders, the Wrens, and More 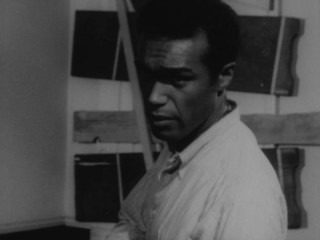 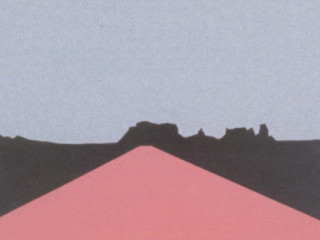 Leo DeLuca's work appears in The New York Times, Smithsonian Magazine, Scientific American, Rolling Stone, Popular Science, and Pitchfork, among other media outlets. DeLuca, an award-winning writer and NPR reporter, holds a Master of Arts in Science Journalism from Columbia Journalism School and a Bachelor of Science in Education from Ohio University. A native Ohioan, he works as a scientific editor at Weill Cornell Medicine and lives in Brooklyn with his wife and daughter.