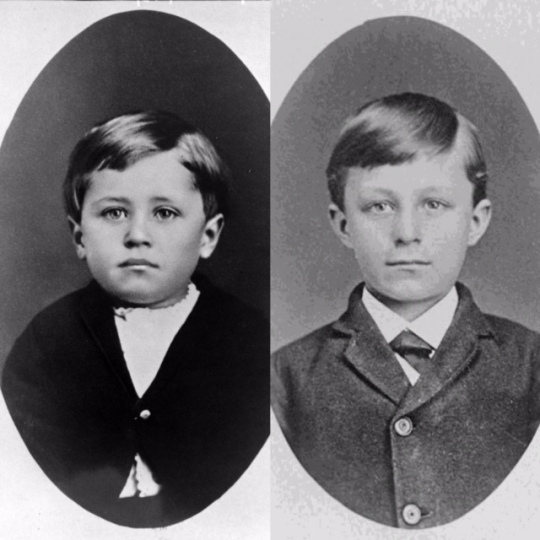 In late 1878, a father gave his two boys a toy that flew under its own power. It had a small propeller, and made a big impression. Twenty-five years later, one of the boys became the world’s first pilot, and never lost his fascination with flight.